Most parents in Orange County, as we as throughout the nation indicate that the most important issue in their family law case is the child custody and visitation orders. According to recent 2013 data on Census.gov, “More than one-quarter (28.1 percent) of all children under 21 years of age in families lived with only one of their parents while the other parent lived elsewhere.” Our Irvine child custody attorneys at Wilkinson & Finkbeiner, LLP have extensive experience negotiating and litigating all aspects of child custody and visitation.

Let them help you with your custody case! Contact them today for a free initial consultation! (949) 955-9155

The following is a brief overview of Orange County child custody law.

What if parents can’t agree on a legal custody issue for their child?

When an order of joint legal custody exists, the family court expects parents to work together and cooperate to further the best interests of a child.  Sometimes, however, it’s not that simple.  our Orange County child custody lawyers have litigated countless cases where parents can’t agree on some decision that has to be made for a child and it results in a fight and/or one parent taking unilateral action.  Here are some of the top issues that Parents most often disagree about during a child custody case in Orange County:

The main, and really only, factor that the family court judge will look at when deciding

the extent to which the parents are acting in the best interests of the child.

In the event the parties cannot agree on one or more legal custody decisions for a child, the Court has the discretion to do any of the following:

What if one parent makes unilateral decisions for a child without consulting the other parent?

When one parent makes unilateral decisions relating to the health, safety, welfare, education, religion or other important decision for a child, his or her conduct may have a detrimental impact on that parent’s future legal and/or physical custody rights.  You might be surprised how often it happens given the possible impacts described below.

First, making unilateral “legal” custody decisions while an order for joint legal custody exists is a violation of a court order that may be punishable by contempt.

Second, the court looks unfavorably on a parent that makes unilateral decisions for their child, while excluding the other parent for the decision.  The law promotes both parents’ involvement in making important decisions for a child.  The family court judge is required to make custody orders that place a child with the parent that most likely facilitates the other parent’s relationship with the child.  This means that ultimately the court could modify physical custody orders (i.e. the parenting plan) due to one parent acting rogue.

Physical custody in an Orange County child custody case means where a child resides and which parent provides care on a day-to-day basis. Generally, the court shall enter physical custody orders according to the best interests of the minor child (Family Code §3011). The best interest’s standard includes but is not limited to analysis of:

Furthermore, it is the Court’s goal to ensure that a child has frequent and continuing contact with each parent after separation, so long as it is in the child’s best interests (Fam. Code 3020(b)).

The parent who cares for a child more than 50% of the time is referred to as the custodial parent. The parent who cares for a child less than 50% of the time is the noncustodial parent and he or she exercises visitation with the child. The terms custodial, noncustodial, and visitation, unfortunately, have a negative connotation with family law litigants. The Family Code considers two parents who share significant periods of time with a child to share “joint physical custody” and there is no requirement that an exact 50-50 arrangement be in place (Fam. Code §3004).  For more information about “father’s rights”, click here.

As mentioned above, the court places a premium on the parent that is most likely to facilitate the other parent’s relationship with a child.

What is Parental Alienation?

Parents involved in custody disputes often complain that the other parent is “alienating” the child from that parent, thereby effectively limiting the parent-child relationship.  This is a common complaint in family law and unfortunately is often present in custody disputes.  Although child psychologists and the courts use different terminology than “parental alienation,” the concept is well known and considered by the courts.

So what do you do if the other parent is alienating your child from you?  Fortunately, you have several options:

What is the Mediation Process In Child Custody Proceedings? 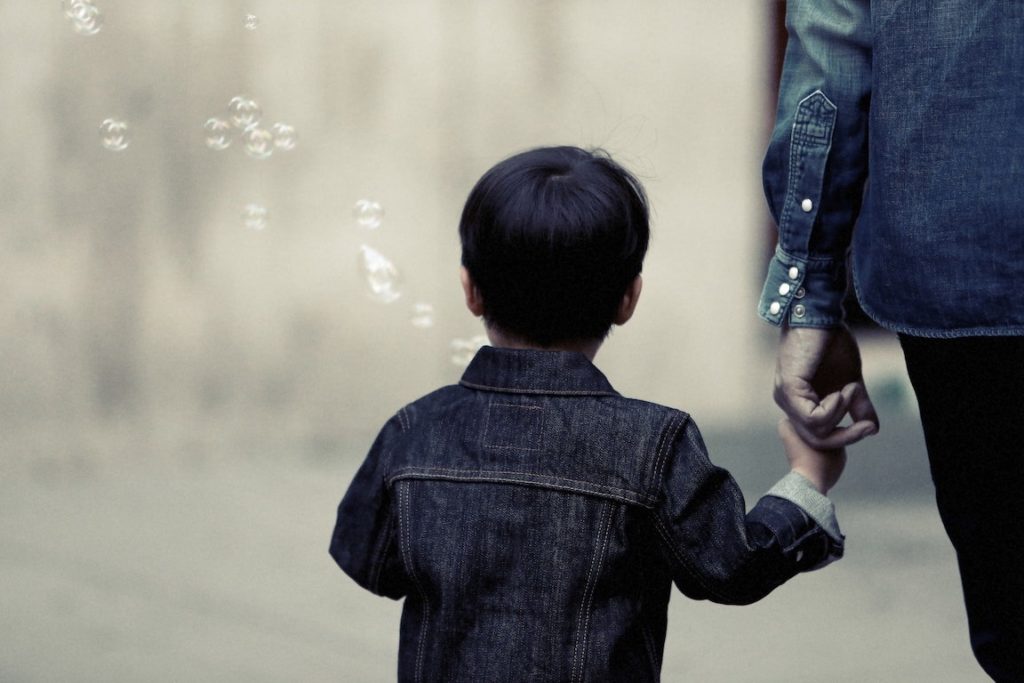 In the event the parents cannot agree upon a child sharing arrangement in the judgment, the Family Court will set the matter for a trial to determine the best interests of the children. Based on the testimony of the parties, experts involved in the case, and any third parties whose testimony is relevant to the matter, the court will issue child custody and visitation orders, which generally will be considered a final custody determination. Generally, a parent has a right to an evidentiary hearing (i.e. trial with testimony) when determining final custody orders (Marriage of Alan S; See Also Marriage of Elkins).

In some cases, the court will order that custody and/or psychological evaluation be conducted (Fam. Code §§3010-3011 and Evid. Code §730). In any custody evaluation psychological evaluation, the court shall make specific orders related to the purpose and scope of the evaluation as well as the manner in which the evaluation is conducted and which party or parties are responsible for the expenses related to the same (Marriage of Seagondollar; Cal. Rules of Court §5.220). In the event you find yourself with a custody evaluation being ordered it is highly recommended that you engage counsel to assist you with this matter.

Anytime a parent requests to relocate outside Orange County, the request is considered a move-away case. The Court’s analysis concerning the move-away depends on the timing of the request for the move away and the custodial circumstances at the time of the move-away request.

If the move-away request is made after a final judgment is entered and one parent has primary custody of the child, then Fam. Code §7501(a) applies. This section provides that the custodial parent has a presumptive right to relocate subject to the Court’s power to restrain the relocation. Further, the Court will consider the factors set forth in Marriage of La Musga, which include but are not limited to:

Get Our Professional Irvine Child Custody Lawyers on your side!

If you find yourself facing a child custody or visitation issue, call the Irvine family law attorneys at Wilkinson & Finkbeiner to assist you with your case. Our Orange County child custody attorneys will listen to the specific issues in your case, advise you of the applicable case law that governs the circumstances of your matter and will counsel you on your options. Our attorneys specialize in child custody issues in Irvine and throughout Orange County and can help you navigate through custody cases involving private mediation, hearings and trials.

You can contact us through the form on our website or give us a call at our Irvine office at 949-955-9155 for a free case evaluation.